Krk island is one of the most popular holiday destinations in Croatia. As many as fourteen of its beaches boast the Blue Flag of cleanliness. The opulent layers of history are a matching attraction, among which stands out the connection with the origins of the Croatian written word.The island's history is at least as old as the Homeric epics. It has been home to tribes of Croats since the seventh century. The folk festival of Stomorin, held on Ascension day to the sounds of the traditional woodwind instrument sopile, is a showcase of Krk's ancientry. 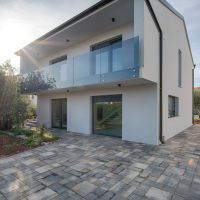 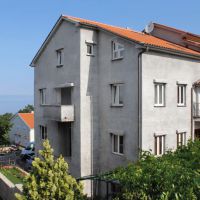 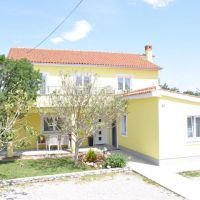