The Medulin Riviera is at the southern tip of Istria or the Land of Magic (Terra Magica) as it is often called. The magic of the Medulin Riviera is seen in the orchid empire on the Kamenjak cape, the footprints of dinosaurs on Fenoliga island, and the old windmills and secluded beaches of Medulin bay. The inexhaustible treasure trove of Medulin Riviera's history will take divers deep below, where numerous wrecks can be found, while trekkers will be delighted by the evocative remains of Roman villas. 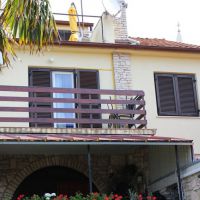 House 14453 in the town of Ližnjan, Medulin - Istria has accommodation units of type Apartment (1), Studio flat (1) and is 2 km away from the sea. The nearest… 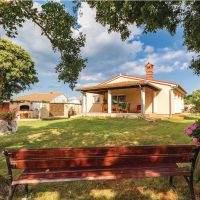 House 18494 in the town of Šišan, Medulin - Istria is located 4 km from the sea. The nearest beach to this accommodation is a rocks beach. The house is… 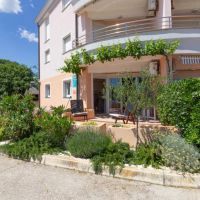 The building 18399 located in Medulin, Medulin - Istria has accommodation units: Apartment (1) and is 20 m away from the sea. The nearest beach is sand. Other…