A popular saying would have us believe that God made Rab island just for Himself, whereas the Devil sent people to it. It is then hardly surprising that Rab has been known as the "island of happiness" since the Roman times - Felix Arba in Latin. Saint Martin, the legendary founder of the statelet San Marino, originated from here. The island's beauties have earned it numerous prizes (the Silver Flower of Europe, the Blue Flower), not to mention a holidaymaking tradition spanning more than a century. 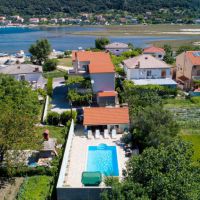 House 6479 in the town of Supetarska Draga - Donja, Rab - Kvarner contains accommodation units of type Apartment (4) and is 100 m away from the sea. The… 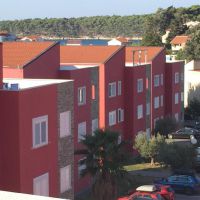 The building 20533 located in Palit, Rab - Kvarner has accommodation units: Apartment (1) and is 600 m away from the sea. The nearest beach is concrete slabs.… 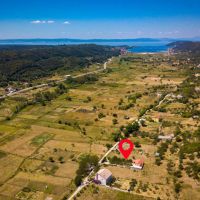 House 20523 in the town of Mundanije, Rab - Kvarner is located 4.5 km from the sea. The nearest beach to this accommodation is a concrete slabs beach. The…